Find this content useful?
Think it should stay ad-free?

A common type of transformation when dealing with transformation of the complex plane are those of the form $$w = \frac{az + b}{cz + d}.$$ Such transformations are called Mobius transformations. They have a number of interesting properties, which at A-Level are predominantly concerned with their effect on lines and circles. Namely,

Which of the options occurs is dictate by whether the point $z = -\frac{d}{c}$ is contained within original locus of points. If it is, then this point is mapped to infinity; forcing the resulting locus to be a line. This is the point at which A-level study of these functions broadly stops. Examples of involving manipulation of these functions can be found in the complex transformations questions in the question bank (links at the bottom of the article

Stereographic projection is the achieved through taking the North Pole as the start of a line segment, drawing down to the desired point on the plane. The line will intersect the sphere at some point en route; this will be the point to which the point on the plane is mapped. This is easier seen in 2D: 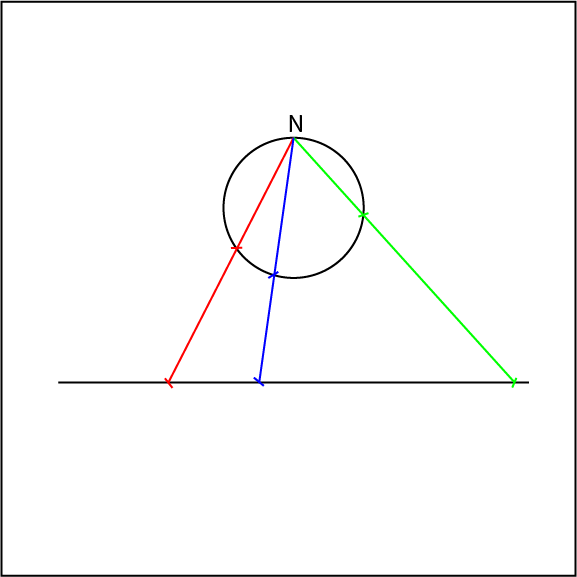 In two dimensions, we see that this sets up a 1-1 mapping (bijection) between an infinite line and a punctured circle (the North Pole doesn't map to a point on the line). In three dimensions, we have a bijection between a punctured sphere and a plane. 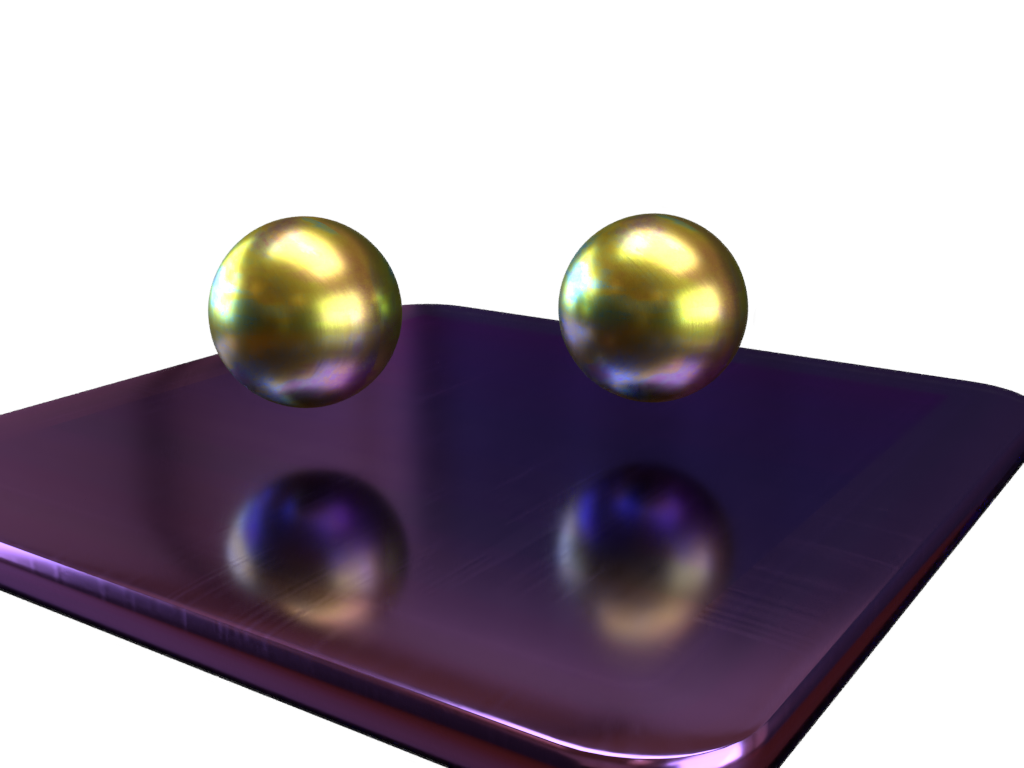